Ambassador Dawa F. Sherpa assumed her duties at the Embassy of Nepal in Madrid, Spain, on Nov. 12th 20019. This is her first diplomatic appointment.
Over the course of her career, Ambassador Sherpa has held various positions in both non-profit and private sectors in Nepal and in the United States. Prior to her diplomatic appointment, she was the President of the non-profit Pasang Lhamu Foundation. Ambassador Sherpa has also spent considerable time as a member of the Nepali diaspora as a student and a professional. She received her MA in International Education from New York University, in NY, USA, and has a sound knowledge of development, importance of cultural exchange, public diplomacy and comparative perspectives on race/ethnicity.
The Nepali Embassy in Spain was established in 2018. She is only the second Nepali ambassador to Spain in the two countries’ 52-year-old diplomatic relations.
She is married to Mr. Swadesh Gurung. 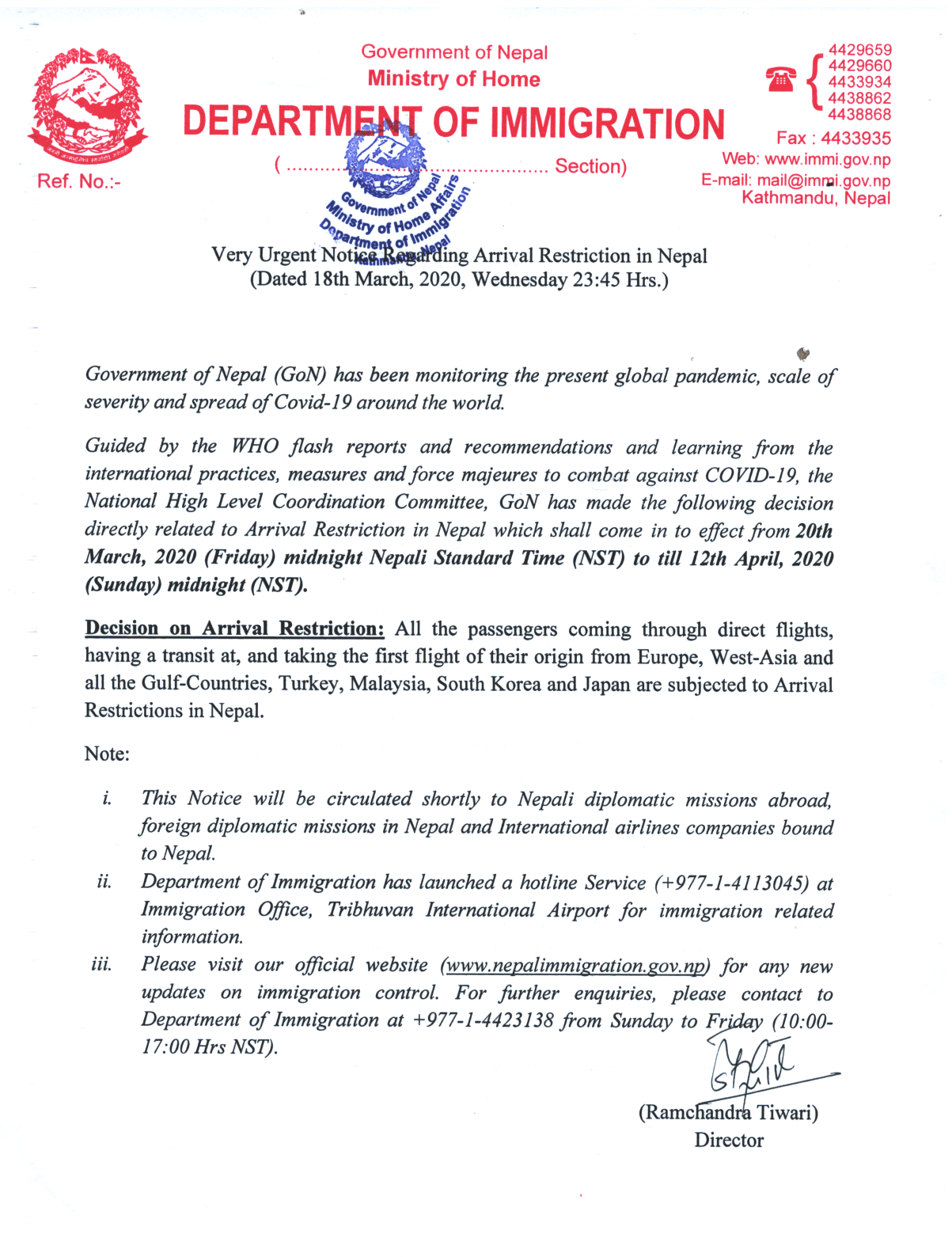 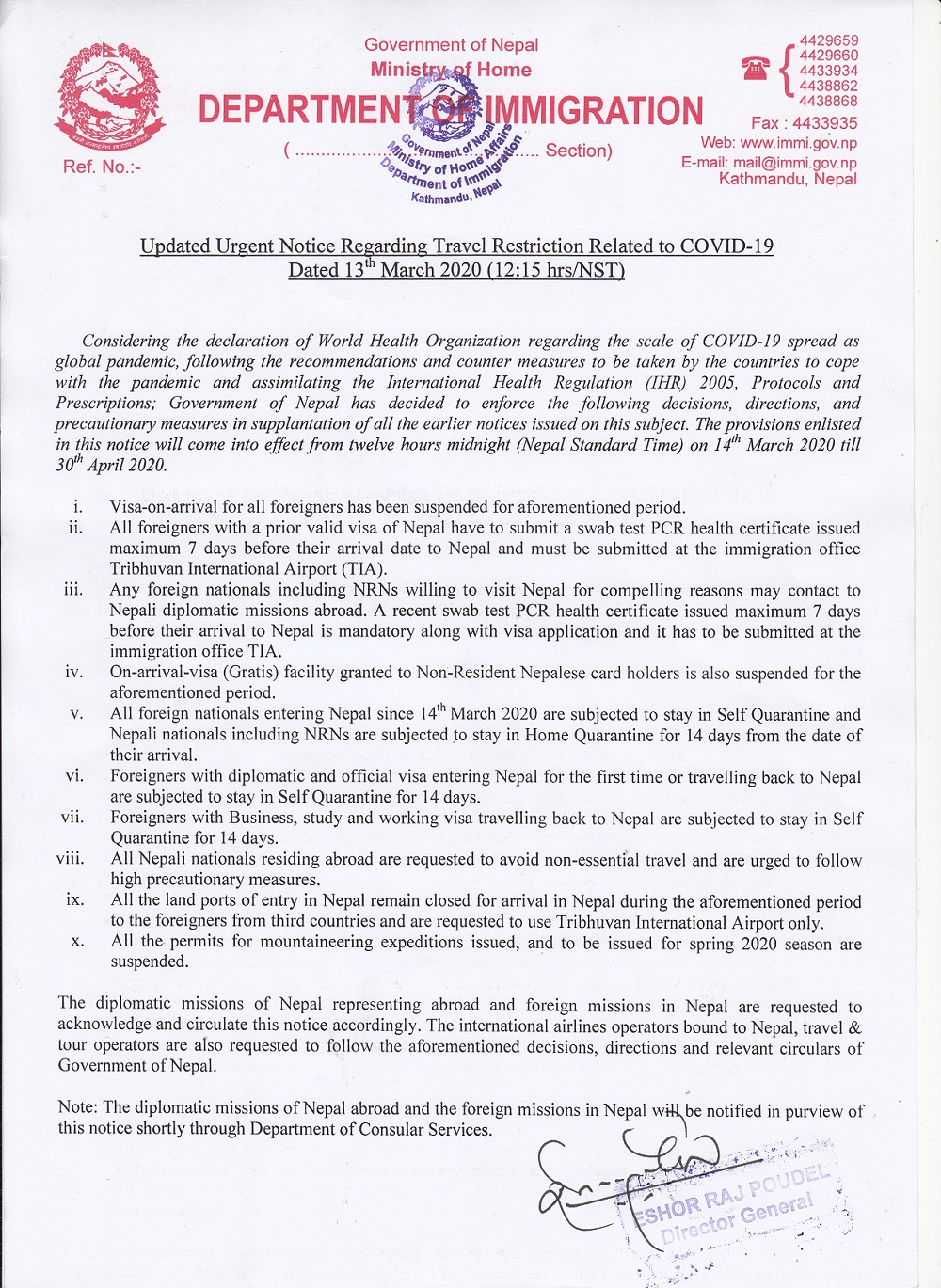 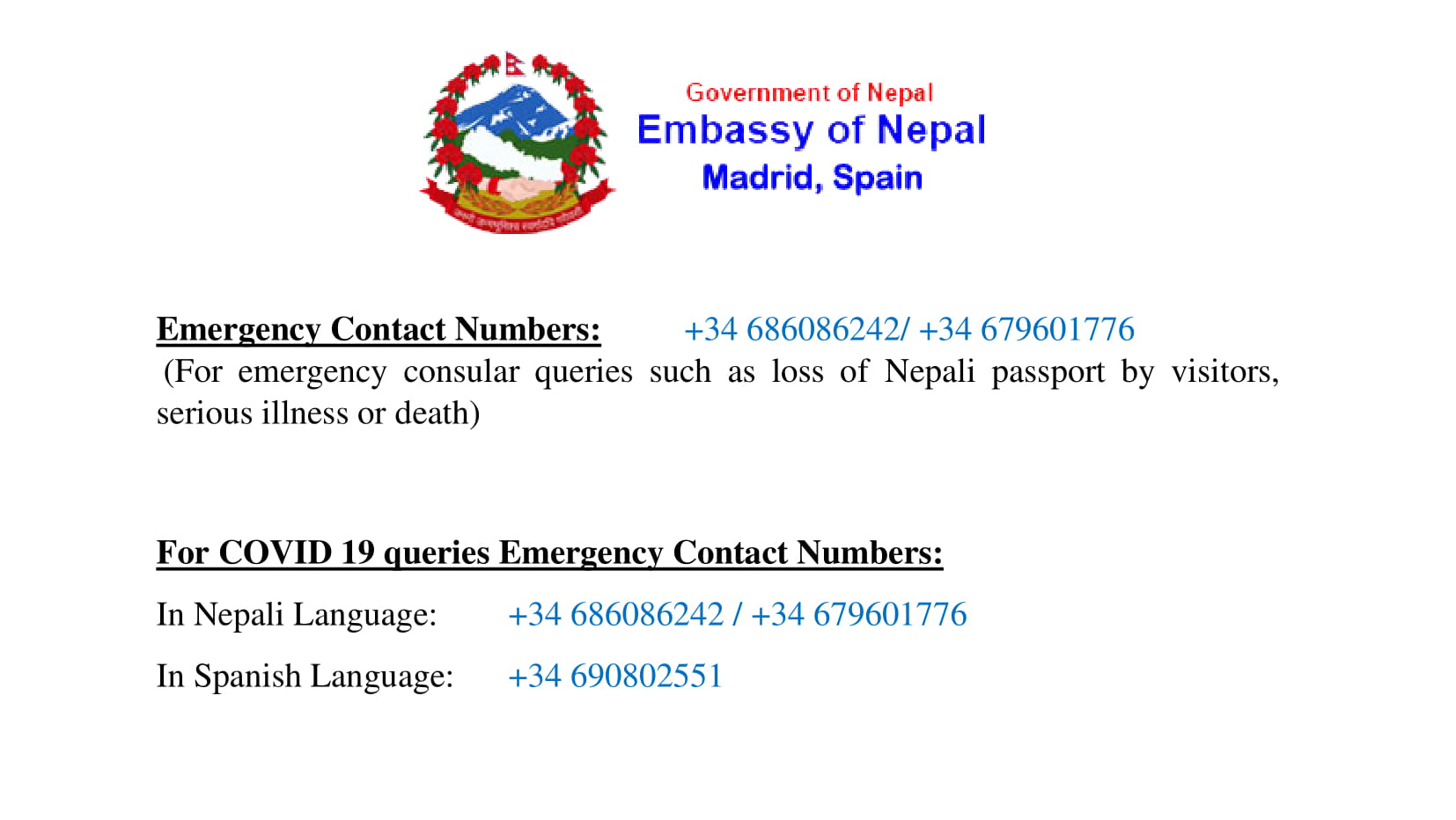